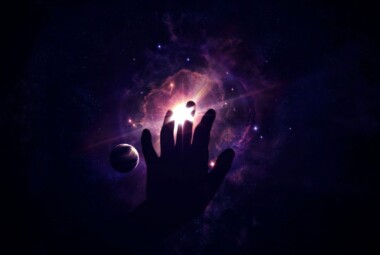 Law of Attraction is the most powerful law in the universe. It is working in your life at every moment. The… 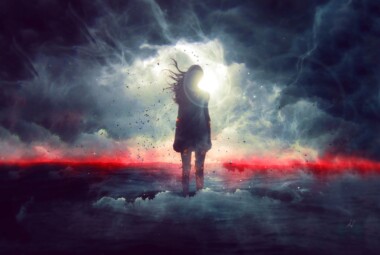 Let’s start with what is a dream?  The dream is something that you want very much to happen. A cherished aspiration…

I believe in the law of attraction. If I take the example of the day, to begin with, I have experienced… 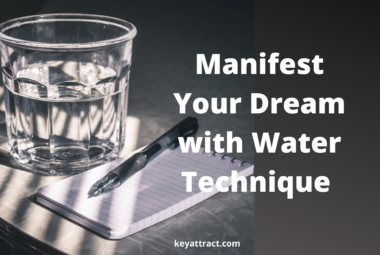 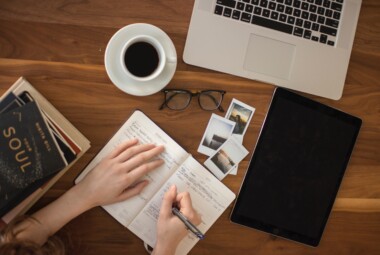 Want to manifest your life goals?  I will be giving you tips to achieve your goals faster in life using… 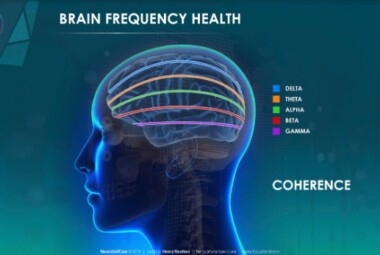 What is Theta Brain Waves? Theta brain waves take place when you’re sleeping or dreaming, but they don’t happen during the… 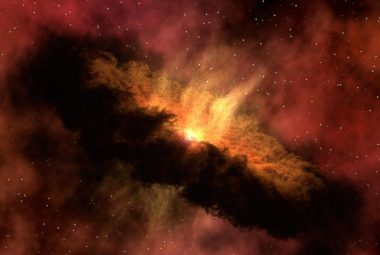 Law of Attraction – The Secret to Manifesting Faster: Let’s admit it that the whole concept of manifesting and utilizing the… 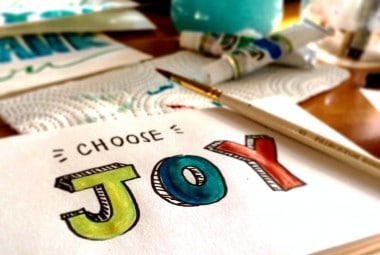 Using positive affirmations is a great way to state the subconscious mind to believe in your limitless potential. It is a… 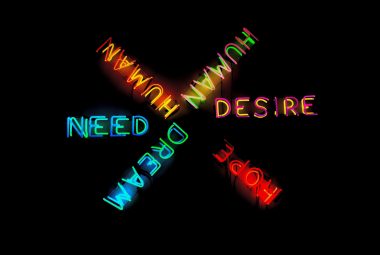 Why Are You Not Getting What You Desire? Every one of us is surrounded by an environment of thoughts, and each… 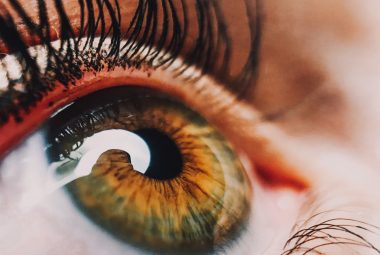 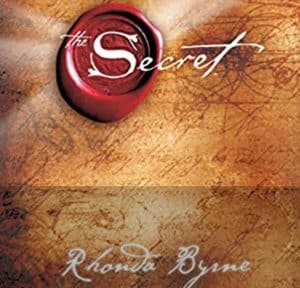 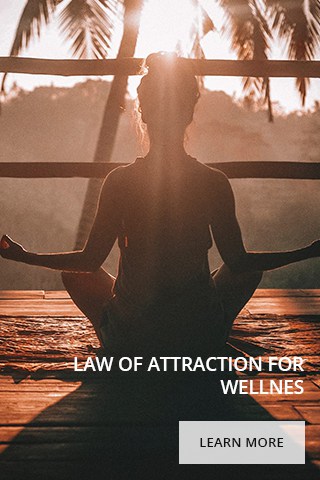 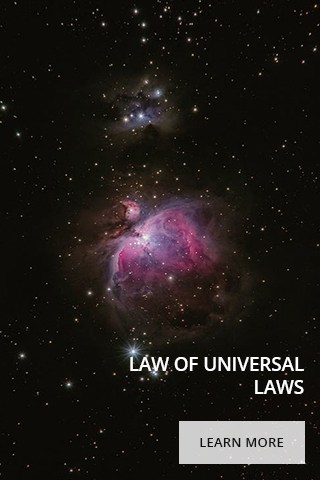